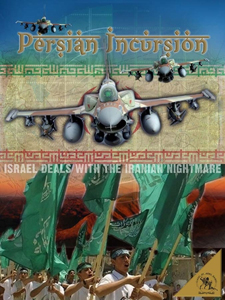 "Is Iran building a nuclear weapon? Little is known for certain. However, on June 6, 2008, Israeli Transport Minister, Shaul Mofaz said; "If Iran continues with its program for developing nuclear weapons, we will attack it".

Analysis of the Iranian nuclear and oil infrastructure