Accueil > Wargames > Dan Verssen Games > For What Remains: Blood on the Rails

For What Remains: Blood on the Rails 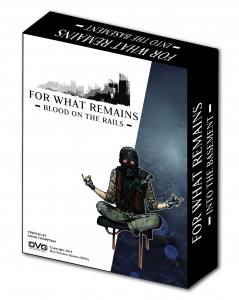