A Wing and a Prayer (damaged corner) 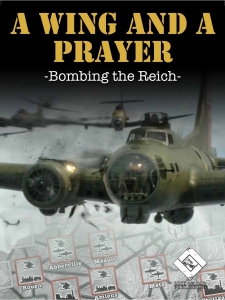