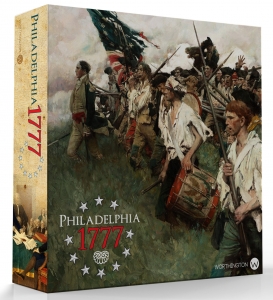 The game has some excellent historical “chrome” mixed in.